The language of the Creator Information

Some do not dedicate importance to their intuitions, but the opposite may also be true when someone overestimates their intuitions. Our spiritual messages from the depths of our being can also be interpreted as a special sign language. A divine intuition can save us from a delusion or wrongdoing.

Fear intensifies most when you feel the moment of truth is too close. Truth is beautiful because it is a creature of God, a lie is ugly because it was created by man.
Detection of our soul’s intuition is possible with the Matrix Drops Computer (MDC). It captures a never returning moment artistically. It is similar to a path paved with precious stones that leads to the knowledge of the human soul. Spiritual messages are carriers of serious values, let us not underestimate them! Our soul, which is the interpreter of our absolute consciousness, reveals more about us than any self-image formed by our minds.

The opposite of being awake is not dreaming, but sleeping. The wonderful connective scene with our divine consciousness is the dream.

Experiments have shown those who cannot dream become irritated after a few days just because their relationship with their soul ceases. When using any sedative, or mood enhancer, we can at most (only) fantasize, but to dream it will be impossible or get in touch with our higher selves. Our irritability level increases over the days.

MD 407 is a huge help in resolving information disorders caused by insomnia. Consider the following recommendations of the Matrix Drops Protocol: placing our beds in Geopathic radiation free zones, eating/dieting according to the nutritional protocol…. However, peaceful sleep can be disrupted by entity, or mental depression and triggers, against which the world of MD also provides a solution.

“Whom the Lord loves, shall provide enough in their dreams.” 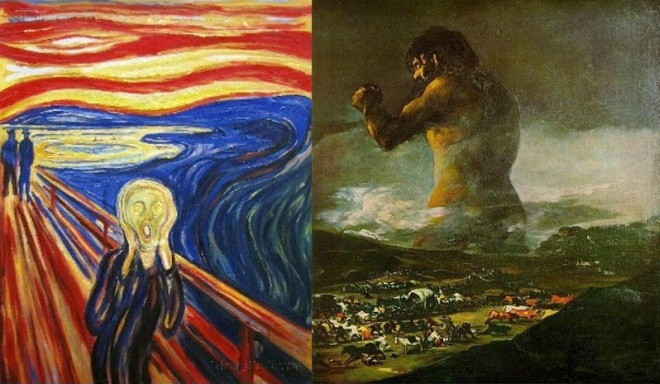 The soul sends a message when we live in a continuous role play as we get anxious in the vortex of constant tension.

Manipulative, false personality traits sooner or later become self-destructive. God does not punish, but He constantly warns. Honesty is more than we can see!

It is useless running an MDC body scan on ourselves if we won’t take it into consideration, let alone deal with it or try to solve the problems.

Health and mental balance, our lives, can remain in danger. We need to go beyond our old views in order to get out of the bondage of our stereotypes, our cliché actions to renew ourselves. A good soul longs for perfection.

“Be ye therefore perfect, even as your Father which is in heaven is perfect.” (Mt 5.48)

Don’t escape the responsibility of the decision because then no one can save you!

The perception of life in our age can be a great “self-goal” if we entrust the control of our life to a materialist idea, ..ism(s), or shadow personality. This error, almost without exception, makes the soul and body of people trapped in a web of exaggerated rationality sick. By re-evaluating our perception, we are simultaneously letting our shadow personality know that it cannot end with (murder) us because the (other) controller role in our lives has ceased.

The skeptical world is (will be) destroyed when the individual has a spiritual vision.

At first, perhaps we might consider the revealed truths as an enemy, an opponent. We start wrestling with it, but on the way it turns out what we considered an enemy or opponent wants the best for us. It may open a new chapter in our lives as we unravel all that has caused torment until then. Our spiritual being can be revived and endowed with wonderful possibilities and mysterious dimensions.

“Messages are terribly honest!” Are often admitted by those who read and understand the MDC summaries (reading results).